Master plan looks to the future for Manor Lakes 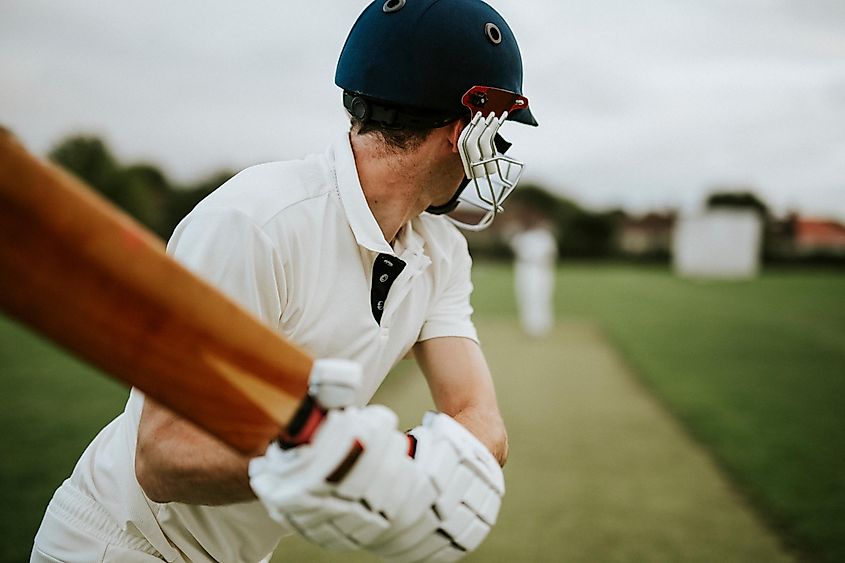 A $15.88 million proposal to install a cricket oval, six tennis courts and running tracks at the Manor Lakes North Reserve has been given the thumbs-up by Wyndham council.

The council last week voted to invite public feedback on a draft master plan for the 8.13 hectare reserve site in Holyoake Parade.

The draft, aimed at guiding the development of the reserve over the next 10 years, includes constructing a pavilion at the reserve, along with car parks, play spaces, a kick-about area and quiet contemplative spaces.

Cr Mia Shaw said the draft master plan was important for the Manor Lakes area and she looked forward to receiving feedback from the community.

Cr Jennie Barrera said that in addition to sport, recreation and other leisure activities, the Manor Lakes North Reserve would provide opportunities for visitors to connect with nature.

She said that due to Manor Lakes’ growing population, which includes many residents from culturally diverse backgrounds, she hoped people of all nationalities would provide feedback on the draft plan.

“It’s important that we reach as many residents as possible and gather as much information as possible,” she said.

Cr Heather Marcus said she would like to see older people and those with mental health issues catered for in the reserve’s design, with community gardens for planting and other activities.

“I do the like the fact that we’re going to have two cushioned tennis courts which are softer on knees and elbows than others, so that might suit our elderly people,” Cr Marcus said.

The draft Manor Lakes North Reserve master plan will be open for public feedback until April 2, see theloop.wyndham.vic.gov.au/ for details.