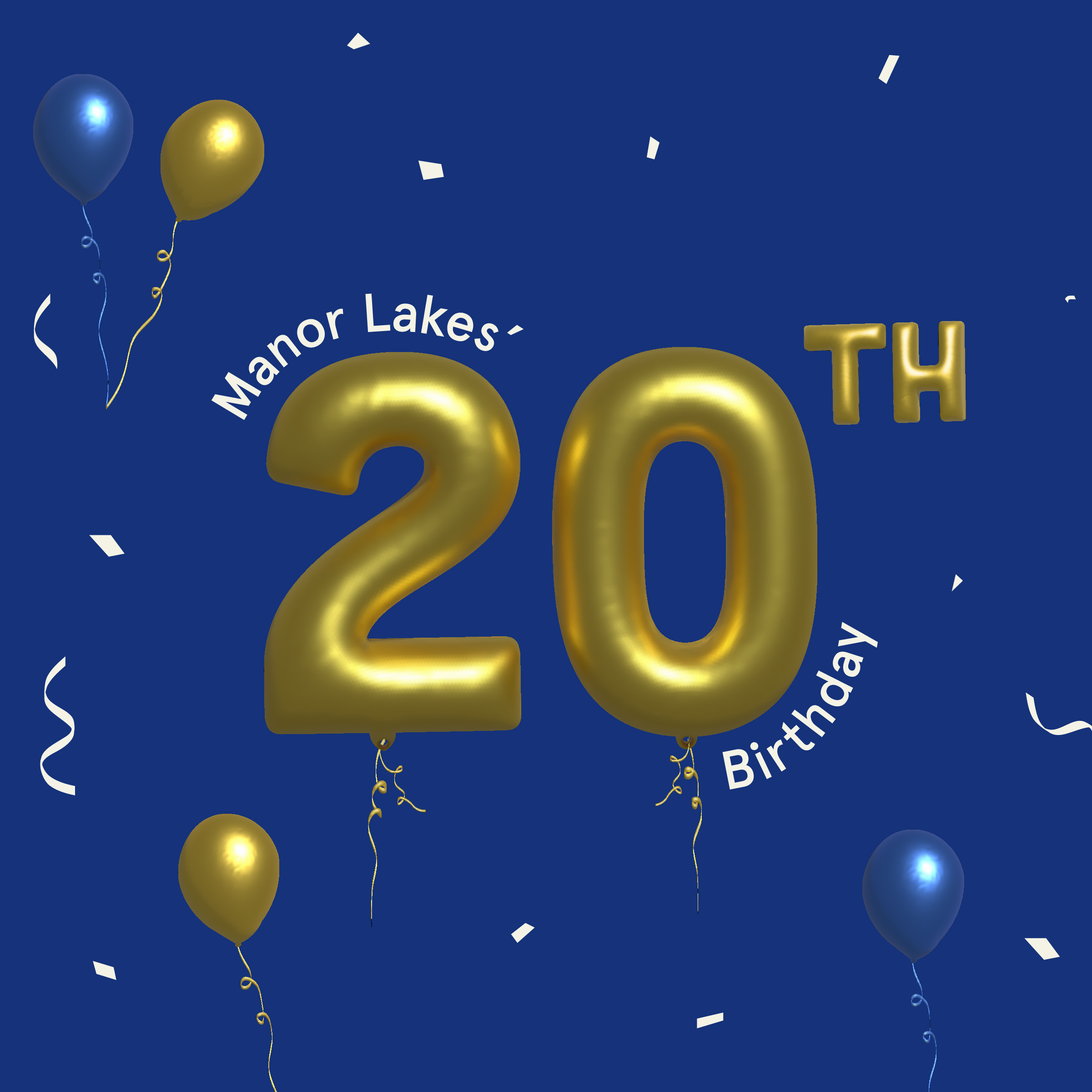 We’d like to acknowledge and celebrate everything our community have achieved. Land sales for Manor Lakes began in 2002 with the first homes and residents moving into the development from 2003.  The first phase of Manor Lakes Central commenced in 2006 and our schools opened in 2009. The train station has been open since 2015, Manor Lakes was officially recognised as a suburb in 2016 and there’s so much more to celebrate in the years since…. 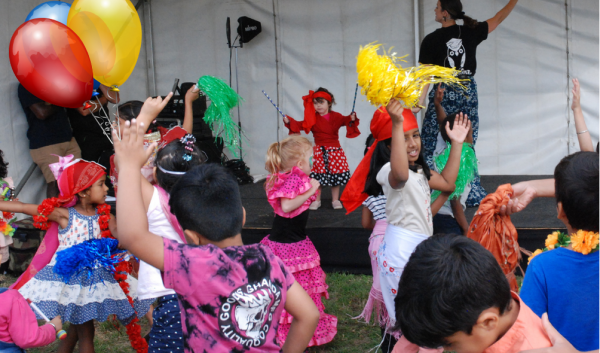 So, we hope that everyone can join us on Wednesday 26th January from 6.30pm and celebrate Manor Lakes 20th year.

There will be dancing and singing, carnival rides and pony rides, petting zoos and laser tag, ultimate frisbee games and butterflies!

It's going to be fun for the whole family!

Bring a picnic dinner or dine at one of the many food trucks onsite.

The evening will end with a spectacular laser light show over the lake. 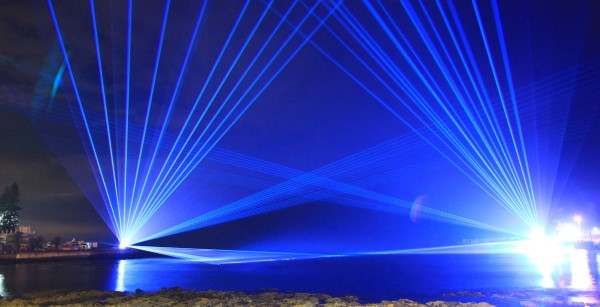